WELCOME TO PROCREA CLINIC IN ABIDJAN

Inaugurated on December 1, 2008, the PROCREA Clinic is the first medical-surgical center in Côte d'Ivoire, specialized in maternal and child health and in reproduction. Each patient receives an attentive welcome and personalized care in a simple, practical and friendly environment. 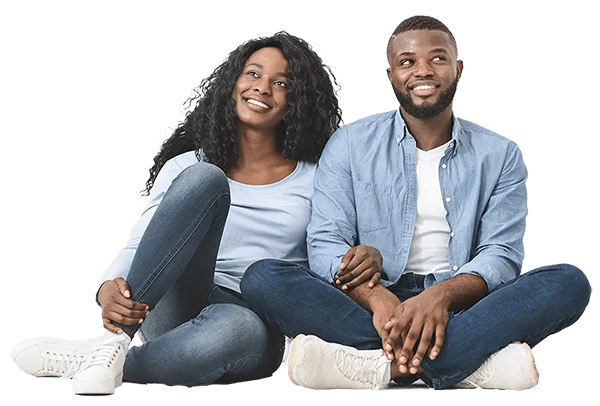 Medical care you can trust

Our highly experienced medical and surgical teams work closely together to support men and women in the MPA process and/or in all our related specialties.

MEDICAL ASSISTANCE FOR PROCREATION (MAP) is a process using technical and biological means whose goal is to find solutions to the infertility problems of a patient or a couple. 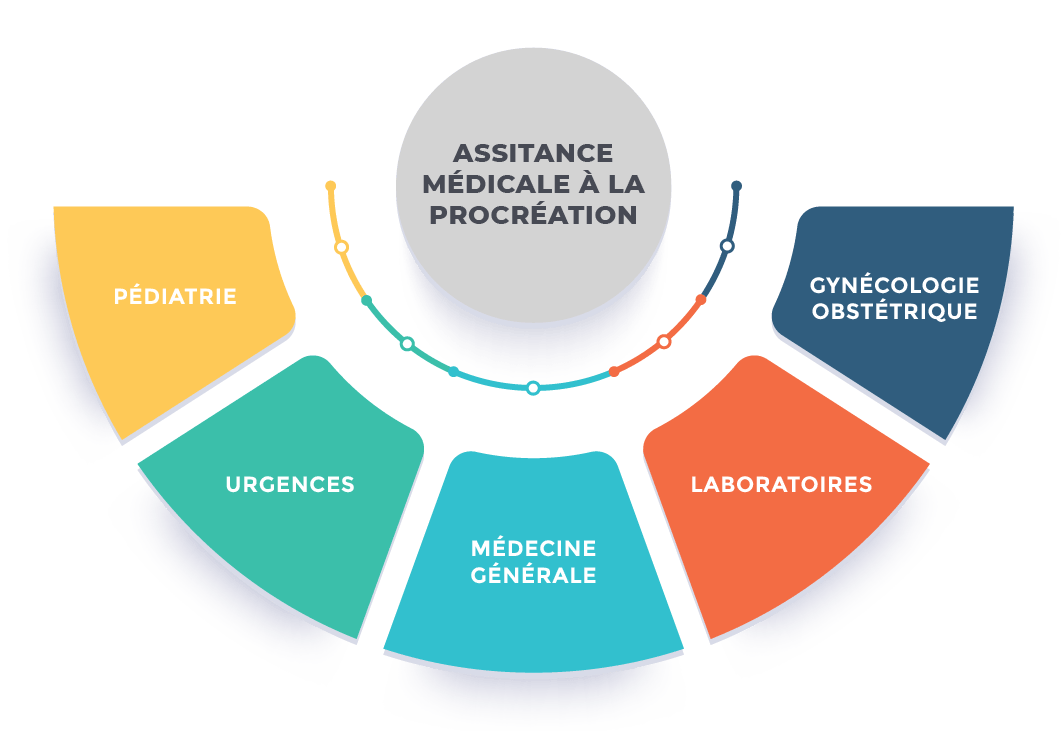 Once the consultation is over, if you have results or controls to follow, you can do so directly on your PROCREA patient account, immediately receive practical information, the latest news from the clinic and be able to consult your patient file 24 hours a day. 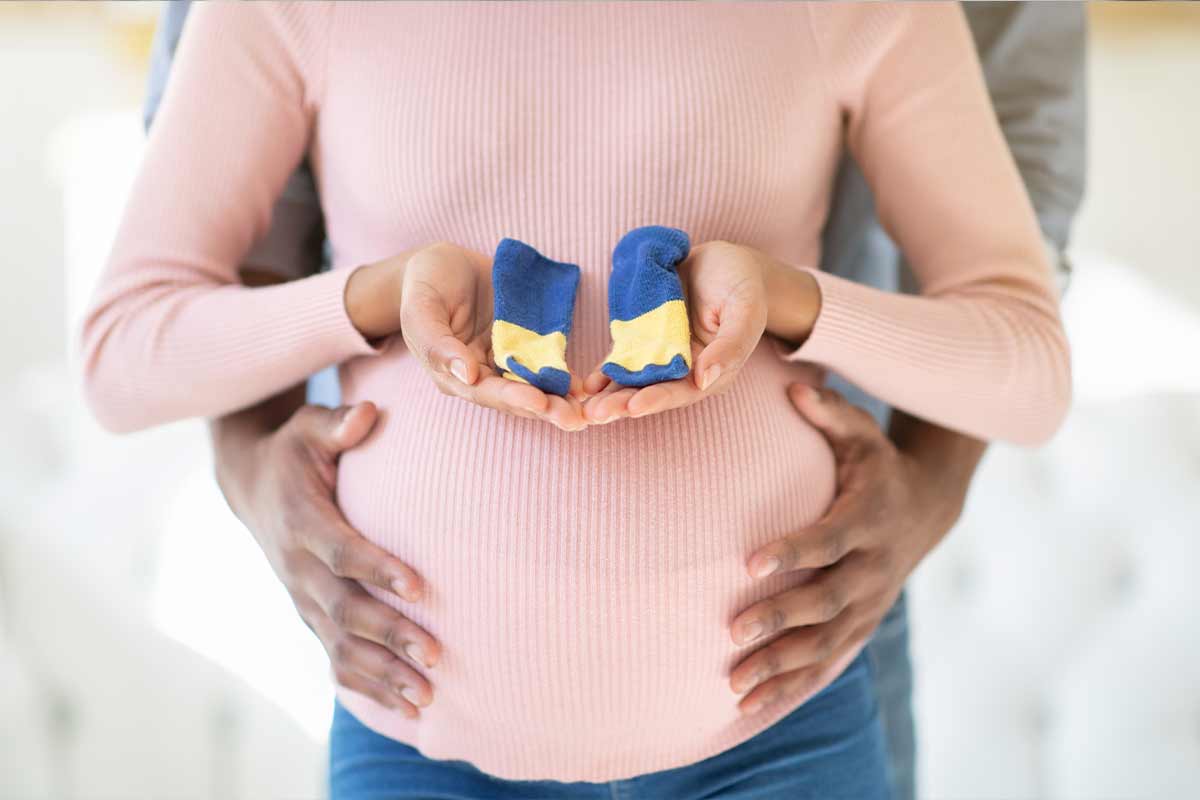 Our patients' satisfaction is a daily concern at PROCREA

I felt very well supported by the PROCREA team, which has become my family.
Nadège
Without PROCREA, I would never have been able to fulfill my dream of being a mother
Lydia
PROCREA played a very important role in our children's project, we can never thank them enough.
Florence
Previous
Next

Follow PROCREA Clinic on social networks to learn more about your health, to get more information about our specialities and activities and to never miss any of our to not miss any of our promotions! 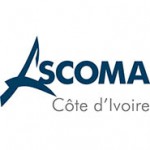 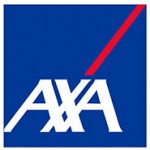 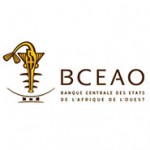 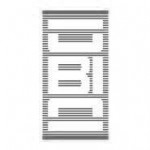 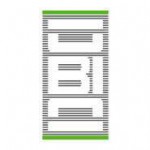 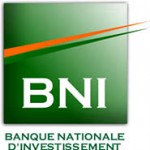 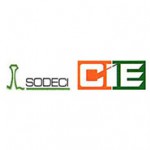 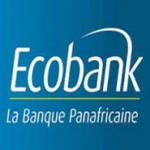 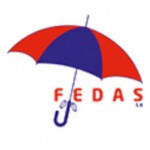 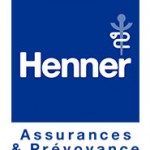 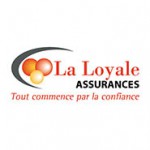 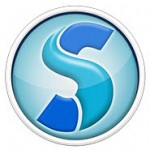 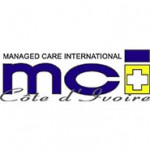 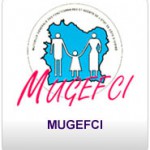 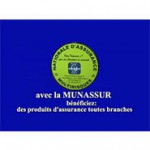 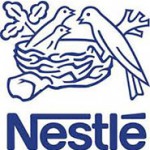 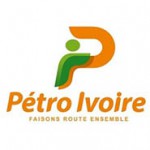 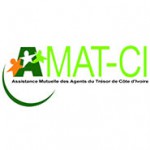 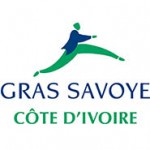 Dr MBE LIONEL holds a diploma of specialized studies in obstetrics gynecology, with a 7 years of professional pratice, he joined the team of the PROCREA clinic on June 03, 2021.

Dr. Glidja is a pediatrician with 10 years of experience in the field of general pediatrics. With international experience in the sub-region, he works with patients from diverse backgrounds and cultures. Along with from his DES in Paediatrics at the Faculty of Health Sciences of the University of Lomé, he has several training courses under his belt, notably in the field of Tuberculosis and Communication Techniques.

He will join the dynamic team of the PROCREA Clinic on January 10, 2022.

Dr MAMY holds a specialized diploma in obstetrics and gynaecology. With 9 years of professional experience, he joined the PROCREA Clinic team in December 2020.

He joined PROCREA Clinic on November 1st 2021 as Head of the Paediatric Department.

Dr YAPO AYEKOE PATRICK is a qualified general medicine doctor. He has been working for 3 years and joined the PROCREA Clinic team in November 2020.

A midwife by training, Nogodoussou Méité Gogbé is the coordinator of MPA activities at the PROCREA Clinic.

Clément Oussou is an associate doctor and one of the consultant specialists in obstetrics and gynaecology and is also a specialist in video surgery.

Marie-Laure Attoungbré is an associate pharmacist and biologist and is responsible for both the classical analysis laboratory and the pharmacy.

Medical Director of the PROCREA Clinic

Doctorate in Medicine, Faculty of Medicine, Abidjan. He previously held the positions of Advisor to the Deputy Technical and Commercial Director, Head of the Health and Social Protection Department at SIDAM, and Resident Doctor at La Madone Clinic from 1988 to 1998.

General Manager of the PROCREA Clinic, Vice President of the LYA Foundation.

Myriam Kadio-Morokro obtained a doctorate in medicine from the Faculty of Medicine in Abidjan in 2000. She then enrolled in the Pierre and Marie Curie - Paris XIII Medical Training and Research Unit, from which she obtained a diploma in Reproductive Medicine and Biology in 2003. After completing her training in Paris, she returned to Côte d'Ivoire in 2005.

She was initially head of the classical biological analysis laboratory at the BLEUETS medical centre in Abidjan. In 2008, she created with 2 other partners, the Ivorian company of hospital management (SIGH), a limited company with a board of directors which is in charge of the PROCREA Clinic, the very first fertility centre with Ivorian capital.

For the past 10 years, she has been the general manager and strategy director of the clinic. She also works as a reproductive biologist. With her expertise in reproductive health, she participated in 2009 in the creation of GIERAF (Inter African Group for Study, Research and Application on Fertility) with 8 African countries. She was the General Secretary for 4 years.

Along with her medical activities, and touched by the illness of one of her relatives and in a purely humanitarian spirit, Dr Kadio-Morokro decided with a group of people to take part in the creation of the LYA FOUNDATION - living with sickle cell disease, which contributes through its action to a better management of sickle cell disease. She has been the Vice President since 2013.

She has been involved in field actions and projects on sickle cell disease for the past 3 years.

Her experience is associated with bringing awareness to the people with sickle cell, public authorities, health professionals and social and healthcare actors.